A Davenport woman is charged with providing transportation for the 19-year-old accused in the fatal shooting of a 15-year-old girl in Cedar Rapids last July.


The mother of a friend of Marshawn Rome Jackson, the Cedar Rapids man charged in the shooting death of the Peoria teen, is charged with helping her son and Jackson flee the city.


Stacey Lynn Shanahan, 41, of Davenport, drove her son, whose name has been redacted, and Jackson from Cedar Rapids to the Relax Inn motel at 6310 N. Brady St. in Davenport last July, according to a criminal complaint.


Shanahan was charged Feb. 1, after a warrant was issued in January, for being an accessory after the fact and obstruction of prosecution, both aggravated misdemeanors. If convicted, she faces up to four years in prison.


The teen was found dead in the driver’s seat of her sister’s car July 21, 2021. The car had crashed at the Hawthorne Hills Apartment Complex in the 2200 block of C Street SW.


According to the criminal complaint, Shanahan was aware of her son and Jackson’s involvement in the shooting and took them out of town to avoid arrest.


Shanahan was arrested after she told her husband about what happened. He shared the information with law enforcement, the complaint states.


Police also used hotel records to confirm Shanahan had rented the Davenport motel room and used her driver’s license for identification when paying for three days at the motel on July 20, 2021, Cedar Rapids police investigator Matt Denlinger said in the complaint.


The Gazette discovered the Shanahan complaint Wednesday — with portions redacted — and Linn County Attorney Nick Maybanks confirmed the charges were connected to the murder of Whitis.


He wouldn’t comment on the charges but said no other arrests have been made in connection with the shooting.


Jackson remains in jail under a $1 million bail. He was in jail a few weeks before being charged in the slaying because a prosecutor was seeking to revoke his probation on a trafficking stolen weapons charge.


He is accused of shooting the teen about a month after a judge gave him a deferred judgment and probation on that charge.


Tyliyah’s parents, Michael Whitis of Waterloo and Amanda Guzzle of Peoria, told The Gazette on Wednesday they were happy Jackson was behind bars but are still grieving for their child, “who lit up the room with her smile,” and that nothing would bring her back.


“It doesn’t make me feel any better, Guzzle said. “I’m glad she will have justice and maybe rest in peace. I did feel relieved when I got the call last Thursday about the arrest.


“I miss her so much. He doesn’t know the person he took away and what a bright future was ahead of her.”


“I still cry almost every day,” Whitis said. “It upsets me that somebody so young would take another young life.”


Guzzle said her daughter was an “old soul” who was wise beyond her years.


She was gay — which her mother knew from a young age — and was always comfortable with herself.


Her daughter worked two jobs — at an ice cream shop and at a corner store in their neighborhood. She was a straight-A student — with big ambitions to own her own business and possibly follow in her two cousins’ footsteps as a barber.


Both Guzzle and Whitis said their daughter was a talented basketball player and played on a AAU team in Peoria. Her father said she also played soccer when she lived and attended school in Cedar Rapids.


Tyliyah attended Harrison Elementary in Cedar Rapids from second to fifth grades — from December 2013 to June 2017 — and started sixth grade at Roosevelt Middle School in 2017 before moving to Peoria with her mother.


Tyliyah had been in Cedar Rapids for a few weeks to visit her older sister, T’yanna Nesby, who is Guzzle’s daughter. Nesby told The Gazette after the shooting that she found out her sister had been shot when she reported her car missing that morning.


Her parents both said they didn’t think their daughter knew Jackson. Both said Tyliyah was popular and loyal and didn’t have issues with anybody.


Guzzle said she didn’t think her daughter would go with someone if she knew anything bad would happen and said her daughter didn’t know anyone who lived in the Hawthorne Hills Apartments, where the car crashed.


Police haven’t given the parents a possible motive for the killing, and both are eager to learn during the trial why their daughter was killed.


“I don’t understand what this is all about,” Whitis said. “I miss her. I miss her a lot. She was my only child.” 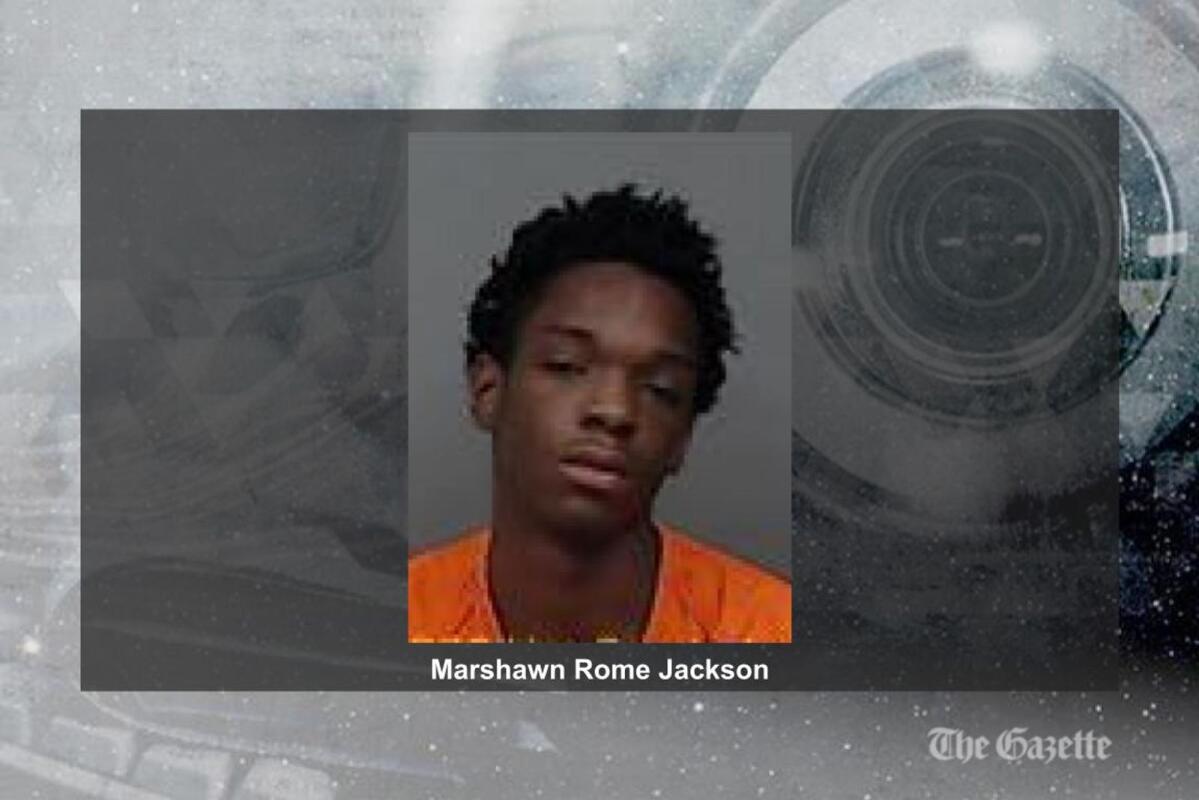 A Davenport woman has been charged in connection with the fatal shooting of a 15-year-old Illinois girl. The woman is accused of helping the shooter, Marshawn Jackson, flee to a Davenport motel after the shooting last July.

www.thegazette.com
Reactions: hawkbirch
You must log in or register to reply here.

Off Topic Yesterday at 2:40 PM
RNHawk