A 45-year-old Davenport man faces multiple felony charges after Bettendorf Police say he took off from officers and left behind a peanut-butter jar with meth from a car. 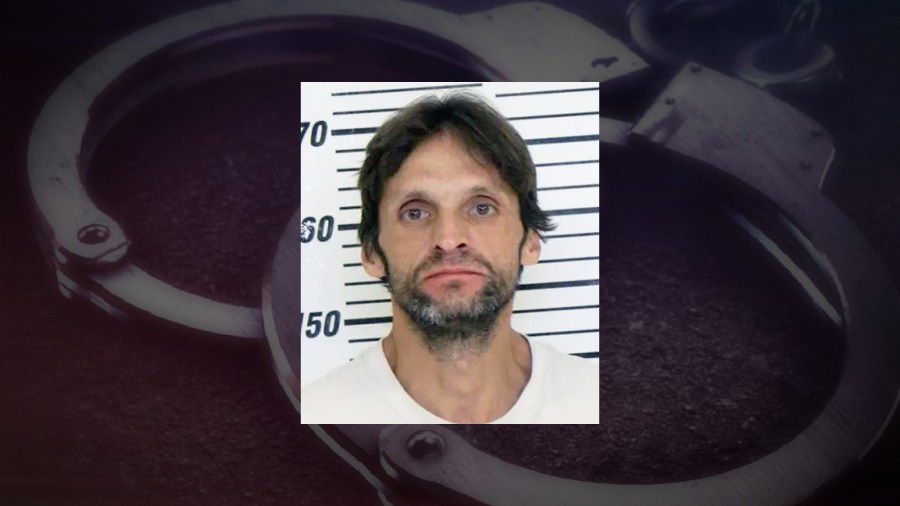 Shortly before 2:30 p.m. Tuesday, Arguello was driving a 2003 Toyota Camry with a defective muffler on Middle Road at 29th Street, Bettendorf. A traffic stop was conducted for the defective muffler, affidavits say.

Arguello has a driving status of suspended through Iowa, and was unable to provide proof of insurance. In the affidavit, police say he “is a suspect in an on-going drug investigation and is currently on probation, so a police K9 was dispatched to conduct a free air sniff on the vehicle.”

Officers told Arguello and his passenger to get out of the car, but Arguello took off and accelerated north on 29th Street. He reached speeds of more than 64 mph in a posted 25 mph zone, affidavits say.
Police found the car unoccupied on Hunter Lane at 18th Street.

Chunky PB and Jam not jelly.

Sometimes I feel like I must be the only one driving around without drugs in my car.
Reactions: torbee