This seems like a good outcome from the Manchin deal. 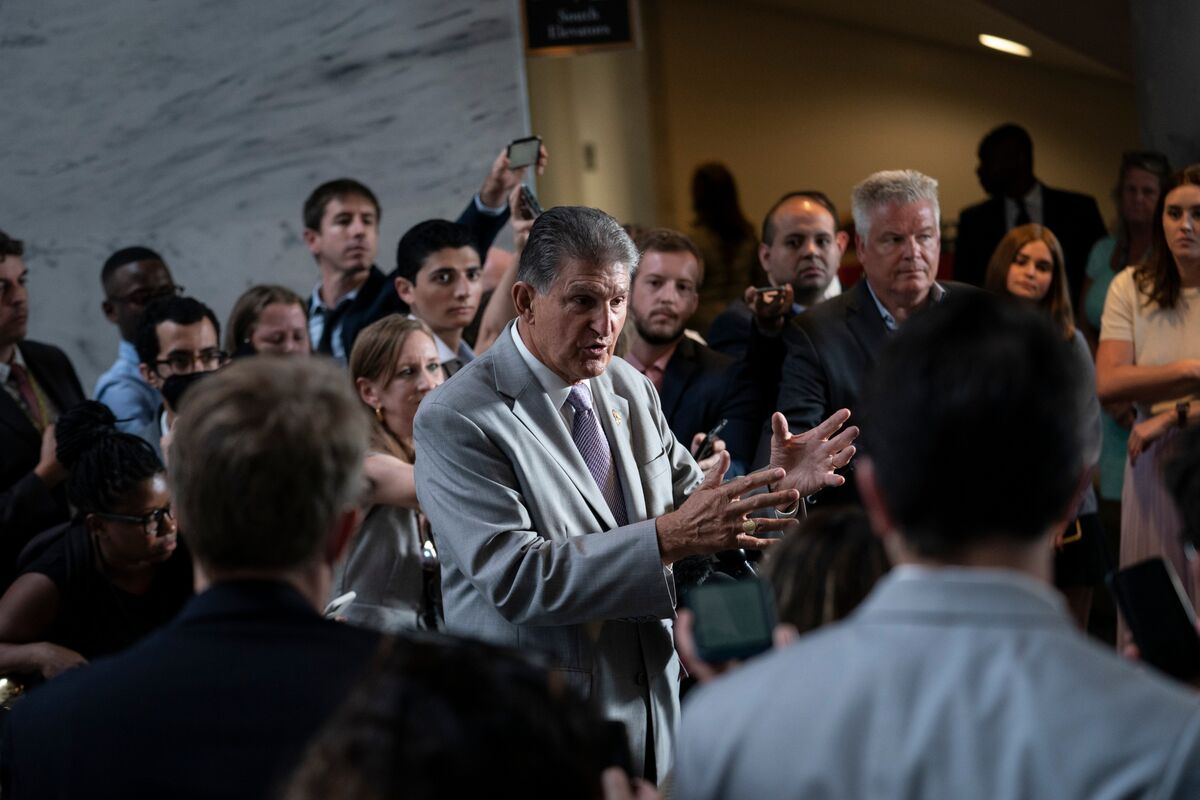 Tax credit for nuclear power included in Senate spending bill
Struggling nuclear reactors would get a $30 billion lifeline under the Democrats’ climate change and tax bill that could save dozens of nuclear power plants from an early retirement.

Included in the $433 billion Inflation Reduction Act, which is slated for a Senate vote as soon as this week, is a 10-year production tax credit for nuclear energy producers that could be a boon for reactor operators such as Southern Co., Constellation Energy Corp., Public Service Enterprise Group Inc. and Energy Harbor Corp
The proposed $15 per megawatt-hour credit for existing nuclear plants -- which provide about 19% of the nation’s electricity -- will help an industry that has undergone a wave of closures. Reactors have high operating costs and are increasingly struggling to compete with cheaper electricity produced using natural gas and renewables.

Between 22% and 38% of the nation’s nuclear fleet of 93 reactors is at risk of retiring in the 2030s, depending on natural gas prices, according to an analysis by Rhodium Group.

The nuclear provision is expected “to keep much, if not all, of that at-risk capacity on the grid,” said Ben King, an associate director at the independent research firm. “This is really important to continuing progress for decarbonization of the grid.”

Rifler said:
Nuclear needs to be part of the energy equation going forward...
Click to expand...

I guess the real problem is they are so expensive compared to renewables. 3x the cost of solar or wind. You have to find the people who want to triple their energy bill I guess.

Does he have an investment in a nuclear plant? He likes government money funneling to his businesses.
Reactions: TheCainer

Slappy Pappy said:
I guess the real problem is they are so expensive compared to renewables. 3x the cost of solar or wind. You have to find the people who want to triple their energy bill I guess.
Click to expand...

Doesn't matter,.. No single energy source can be relied upon to carry the load and besides, multiple sources provides a level of energy insurance.
Reactions: TunzaHawk

Slappy Pappy said:
I guess the real problem is they are so expensive compared to renewables. 3x the cost of solar or wind. You have to find the people who want to triple their energy bill I guess.
Click to expand...

Who is tripling their bill? The very few people already living on wind or solar don’t have to go on nuclear. You need to compare it to the current fossil fuels we are consuming. And when you do that it’s extremely comparable if not cheaper and emits zero carbon.
Reactions: globalhawk

Do people who pronounce it 'nucular' write it that way too?
You must log in or register to reply here.

Iran says no nuclear deal without U.S. guarantees it won’t walk out again

Too Hot for Nuclear Power

After 16 Months, Some Glimmers of Optimism About Iran Nuclear Deal