Prince Harry's memoir, an object of obsessive anticipation worldwide since first announced last year, is coming out Jan. 10.
The book will be called "Spare" and is being billed by Penguin Random House as an account told with "raw, unflinching honesty" and filled with "insight, revelation, self-examination, and hard-won wisdom about the eternal power of love over grief."


In a statement released Thursday, Penguin Random House summoned memories of the stunning death in 1997 of Prince Harry's mother, Diana, and of Harry and his brother, William, "walking behind their mother's coffin as the world watched in sorrow — and horror."
"As Diana, Princess of Wales, was laid to rest, billions wondered what the princes must be thinking and feeling — and how their lives would play out from that point on," the statement reads in part.

"For Harry, this is his story at last."
Keep scrolling for a photo gallery of William and Harry through the years

The memoir's title is an apparent reference to Prince Harry's being a royal "spare," not the first in line to succession. William, Prince of Wales, is next in line.

The 416-page book will come out in 16 languages, from Dutch to Portuguese, and also will be released in an audio edition read by Prince Harry. Financial terms were not disclosed, but Harry, the Duke of Sussex, will be using proceeds from "Spare" to donate to British charities. He has already given $1.5 million to Sentebale, an organization he co-founded with Prince Seeiso of Lesotho to help children and young people in Lesotho and Botswana affected by HIV/AIDS.

Royals watchers and the public at large have speculated endlessly since the book was first announced in July 2021, billed as "intimate and heartfelt" and tentatively scheduled for this year.
The Duke of Sussex had already revealed a news-making willingness to discuss his private life when he and his American-born wife, Meghan, Duchess of Sussex, were interviewed for a March 2021 broadcast by their neighbor in Santa Barbara, California, Oprah Winfrey. The couple spoke of Meghan's deep unhappiness with her new life in England, the alleged racism within the royal family and Harry's fear that his wife's life might be endangered had they remained in his native country.


In 1992, Diana worked with author Andrew Morton on her explosive memoir "Diana: Her True Story," in which she described at length her unhappy marriage to the future King Charles, Harry's father.
Harry and Meghan stepped back from their royal duties in 2020 and moved to the U.S. Harry told Winfrey that his family cut him off financially and that he helped pay for his security with money left to him by his mother. They have launched numerous initiatives, including a Netflix production deal and the "impact-driven non-profit" Archewell Foundation.

The book's delay led to rumors that Harry was hesitating to say too much about his family, or was perhaps revising the narrative after his grandmother, Queen Elizabeth II, died in September. He has spoken of being estranged from his brother, William, although the siblings and their wives appeared in public together during the mourning period following the Queen's death.

"Penguin Random House is honored to be publishing Prince Harry's candid and emotionally powerful story for readers everywhere," the global CEO of Penguin Random House, Markus Dohle, said in a statement. "He shares a remarkably moving personal journey from trauma to healing, one that speaks to the power of love and will inspire and encourage millions of people around the world." 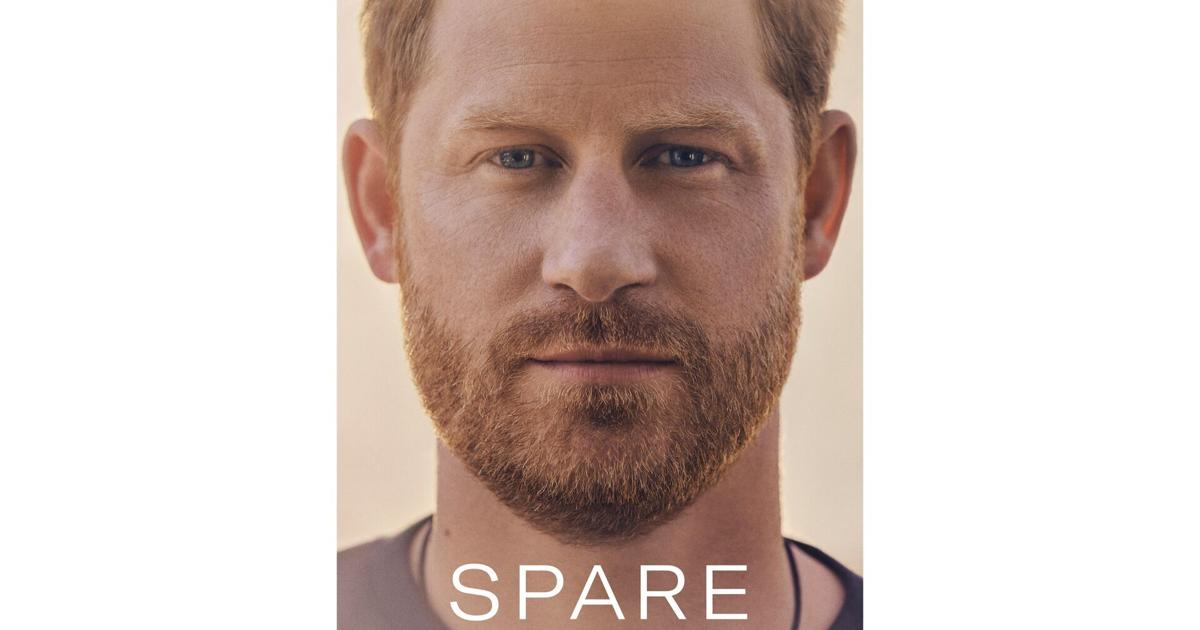 The book will be called "Spare" and is being billed by Penguin Random House as an account told with "raw, unflinching honesty."

He'd better make a lot of money off of this book, because he's probably going to come off as a spoiled douche, and burn all of the remaining bridges he has with the Royals, and the rich people who like to hang with the Royals and do them favors. Too bad he married Yoko Markle.
Reactions: kalonahawk, h-hawk and cigaretteman

I really don't follow the royals that much. However, what little I do see and when applying my clinically proven "who would I want to have a beer with" scale to a potential meet up of the Royal Family - Harry comes out on top. I'll buy the first pint, you buy the chippy mate.
Reactions: cigaretteman

Perhaps his estrangement from his brother has to do with his willingness to shit all over his family for attention.

These two are making themselves hard to like because I can fully understand wanting to exit the situation they were in with the media hounding them and people being critical of every move his wife makes. I get that. . . But you kind of make me question your motives when you get here and you give nationally televised interviews and write books about it all.

If you are trying to get away from the attention. . . don't do stuff here to bring yourself attention.
Reactions: cigaretteman
You must log in or register to reply here.

What happens to the queen’s dogs? Prince Andrew will take the corgis.

They rallied in D.C. on Jan. 6. Now they’ll join Congress.