Under pressure from Major League Baseball officials, the ownership of the Iowa Cubs has changed for the second time in eight months.

Endeavor Group Holdings, a California-based sports and entertainment and marketing conglomerate, announced Tuesday afternoon that the company had sold the Cubs and nine other minor league baseball teams to an investor, Silver Lake Partners.

The sale comes after the Major League Baseball Players Association warned that the union would decertify Endeavor's talent agency group, William Morris Endeavor, if the company continued to own clubs, the Athletic reported in January.

The acquisition of the Iowa Cubs and nine other teams had created a scenario in which a single company employed sports agents and owned clubs charged with developing players for Major League Baseball.

“Ultimately our relationship with MLB and the MLBPA took priority given the importance of our overall agency business and our continued investment in our baseball representation practice within WME Sports," Endeavor President Mark Shapiro said in a statement Tuesday.

Silver Lake, a private equity firm that claims to manage $88 billion in assets, including a major stake in Endeavor, paid $280 million for the teams, according to Deadline. Endeavor and Silver Lake announced in a news release that the sale will not usher in a leadership change at the subsidiary that operates the 10 teams, Diamond Baseball Holdings. 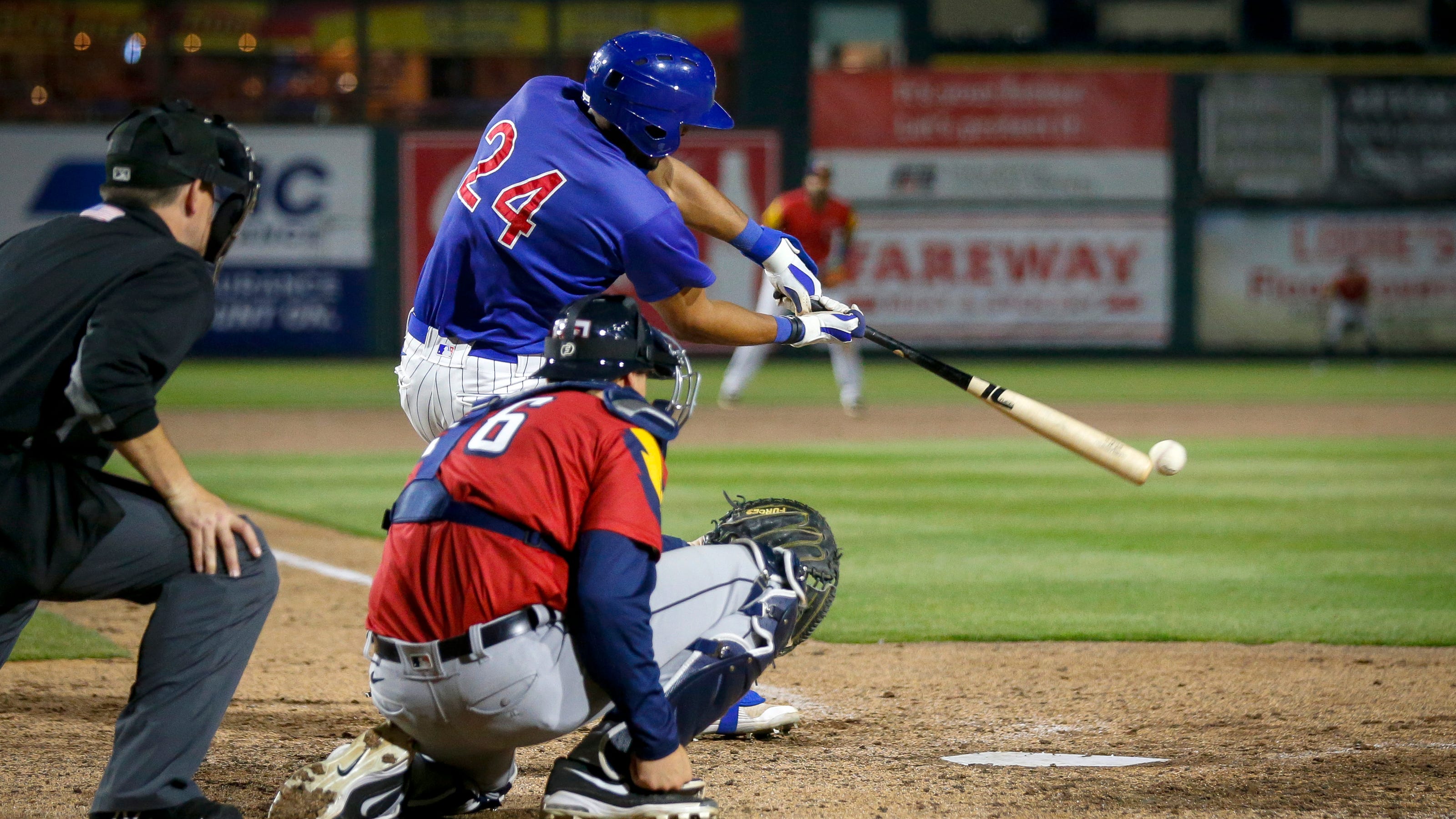 Endeavor said it would 'turbocharge' the Iowa Cubs. Eight months later, the entertainment company has unloaded the team.
www.press-citizen.com
You must log in or register to reply here.