The Linn County Board of Supervisors banned “conversion therapy” on Monday, becoming the second governmental entity in Iowa to enact a ban.


The measure applies only to the unincorporated areas of the county, but supporters said they hope the county’s cities will pass their own bans.


The supervisors voted 2-1 to prohibit “any efforts to change sexual orientation or gender identity with minors, including conversion and reparative therapy.” Supervisors Ben Rogers and Stacey Walker, both Democrats, voted in favor, with Supervisor Louie Zumbach, a Republican, opposed.

In Iowa, only the city of Davenport has banned conversion therapy. Across the country, about 100 municipalities and 19 states have banned it, according to the Movement Advancement Project.


Rogers said the issue is an example of the board exerting local control due to home rule, which allows local governments to operate in any lane that state or federal governments don’t occupy.


“If you do any research on this, the fact it’s called therapy — it’s not therapy,” Rogers said. “I do think it’s dangerous.”


Conversion therapy is a widely debunked practice of trying to change the sexual orientation or gender identity of an LGBTQ person into a straight man or woman.


The American Psychiatric Association and other accredited psychological organizations have opposed conversion therapy since the 1990s.

The therapies — also call reparative therapy or spiritual therapy — have been known to cause anxiety, depression and suicidal thoughts and suicide deaths. A 2022 study done by The Trevor Project found that 6 percent of LGBTQ youths have been subjected to conversion therapy and 10 percent have been threatened with it by a family member or guardian.


Rogers said last week is unaware of anyone practicing the therapy in the county, and the ordinance’s purpose is to ensure that continues to be the case.


Iowa Safe Schools representatives on Monday said the issue was brought to their attention by local students, including LGBTQ groups in the Linn-Mar school district in Marion.


“We support LGBT youth in all 99 counties,” Iowa Safe Schools Director of Public Policy and Communication Damian Thompson said. “The students requested this ordinance, and our job is to make sure their voices are heard.”


Linn County residents on Monday spoke in support and opposition to the ordinance.


“Evidence from research that’s widely available show several harmful side effects for conversion therapy,” said Drew Martel, Foundation 2 director of crisis services. “These interventions are harmful, and conversion therapy should not be part of any children’s medical assistance. It does not work. It causes harm.”


Those who opposed the ordinance claimed it infringes on freedoms of speech and religion.


Randy Walker of Cedar Rapids said the ordinance would “handcuff pastors” who help those with “gender dysphoria.”


“Taking a voice away who helps counseling and support is heinous and rude,” he said. “Pastors are there to help and assist them if they’re confused.”


“I work closely with pastors and teachers who have struggles with this issue,” Saunders said. “We have been able to make use of clinics where we have not tortured these people. I’m appalled at those tactics, but that’s not how we approach the issues. … The men I’ve worked with in our church body are now leading very productive and fruitful lives.”


Walker responded that those arguments are red herrings and distract from the issue itself.


“This issue is about making child abuse in the form of conversion therapy illegal,” Walker said. “Any other argument about this is a distraction.”


Zumbach said he continues to believe the issue “could end up at the state Legislature. When this comes up there, I believe … you’re not going to hear much about conversion therapy.


“The debate will be about whether the counties or cities had the right to do that, and it will be about overstepping authority. My no vote isn’t about conversion therapy. It’s strictly based on it being a state issue.”


In 2020, Republican state Rep. Bobby Kaufmann of Wilton introduced a bill that would have banned health care providers from administering conversion therapy to minors, but the ban did not extend the ban to clergy members or religious counselors. The bill did not advance in the Legislature. 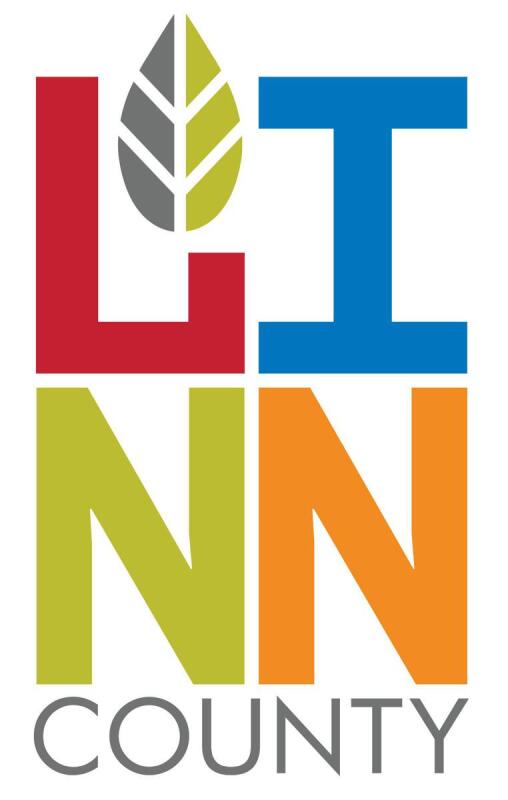 Ban applies only to rural areas; Davenport has only other ban in Iowa

Well, it seems like those folks in Linn County need for Kimmie to tell them what is right for them.
Reactions: cigaretteman
P

I want to tell everyone what they took from us, what irreversible really means, and what that reality looks like for us. No one told me any of what I’m going to tell you now.

Replying to
@TullipR
I have no sensation in my crotch region at all. You could stab me with a knife and I wouldn't know. The entire area is numb, like it's shell shocked and unable to comprehend what happened, even 4 years on.

I tore a sutra 4 days post recovery, they promised to address it, i begged them in emails to fix it, they scorned me instead. Years later, I have what looks like a chunk of missing flesh next to my neo-vagina, it literally looks like someone hacked at me. They still wont fix it

No one told me that the base area of your penis is left, it can't be removed - meaning you're left with a literal stump inside that twitches. When you take Testosterone and your libido returns, you wake up with morning wood, without the tree. I wish this was a joke

And if you do take testosterone after being post op, you run the risk of internal hair in the neo-vagina. Imagine dealing with internal hair growth after everything? What a choice... be healthy on Testosterone and a freak, or remain a sexless eunuch.

And thats something that will never come back and one of the reason why i got surgery. My sex drive died about 6 months on HRT and at the time I was glad to be rid of it, but now 10 years later, Im realising what im missing out on and what I won't get back.

Because even if i had a sex drive, my neo vagina is so narrow and small, i wouldn't even be able to have sex if i wanted too. And when I do use a small dilator, I have random pockets of sensation that only seem to pick up pain, rather than pleasure.

Then theres the dreams. I dream often, that I have both sets of genitals, in the dream I'm distressed I have both, why both I think? I tell myself to wake up because I know its just a dream. And I awaken into a living nightmare.

In those moments of amnesia as I would wake, I would reach down to my crotch area expecting something that was there for 3 decades, and it's not. My heart skips a beat, every single damn time.

Then theres the act of going to the toilet. It takes me about 10 minutes to empty my bladder, it's extremely slow, painful and because it dribbles no matter how much i relax, it will then just go all over that entire area, leaving me soaken.

So after cleaning myself up, I will find moments later that my underwear is wet - no matter how much I wiped, it slowly drips out for the best part of an hour. I never knew at 35 I ran the risk like smelling like piss everywhere I went.

Now i get to the point where im detransitioned and the realisation that this is permanent is catching up with me. During transition, I was obsessive and deeply unwell, I cannot believe they were allowed to do this to me, even after all the red flags.
Last edited: Jun 14, 2022
P

Don't some liberals get all up in arms about circumcision or the female genital mutilation that occurs in some islamic cultures? why the hypocrisy here and why in God's name would any adult advocate for impressionable children or folks who are mentally unwell being mutilated in this way?
You must log in or register to reply here.

In a county election determined by 7 votes, 42 mail-in ballots were rejected that would've counted under Iowa's prior election laws