This is the part of Ritter's article that I thought captured the Russian perspective pretty well. . . .

First, Russia will keep the diplomatic option open, but on its terms. Moscow has already engaged in so-called Normandy Format talks involving Russia, France, the UK and Ukraine over the ongoing crisis in Donbas. In the initial meeting, all parties agreed to respect the cease-fire in effect and to meet again in 10 days — the exact opposite of any imminent invasion by Russia. Note the absence of the US and Nato from these talks.

Next, Russia will turn the threat of sanctions against the US and Europe. Russia has already declared that banning it from the Swift system for international monetary transactions will result in the immediate halt of Russian energy supplies to Europe. Russia is expected to sign major economic agreements with China soon that will further insulate it from economic sanctions. China has made it clear it supports Russia in the current crisis, recognizing that if the West prevails against Russia, it will soon face a similar attack.

Finally, Russia will exploit US hypocrisy on spheres of influence and military alliances by entering military relationships with Cuba, Venezuela and Nicaragua and deploying a naval squadron to the Caribbean, with the potential for additional force deployments in the future.

With these three measures, Russia seeks to further isolate the US from Nato and Europe. In the end, the US will be confronted with one of two options, either agree to trade Nato’s open-door policy for Russian agreement not to deploy into the Western Hemisphere, or force a confrontation that will result in a Russian invasion of Ukraine that is seen by Europe as being the fault of the US. 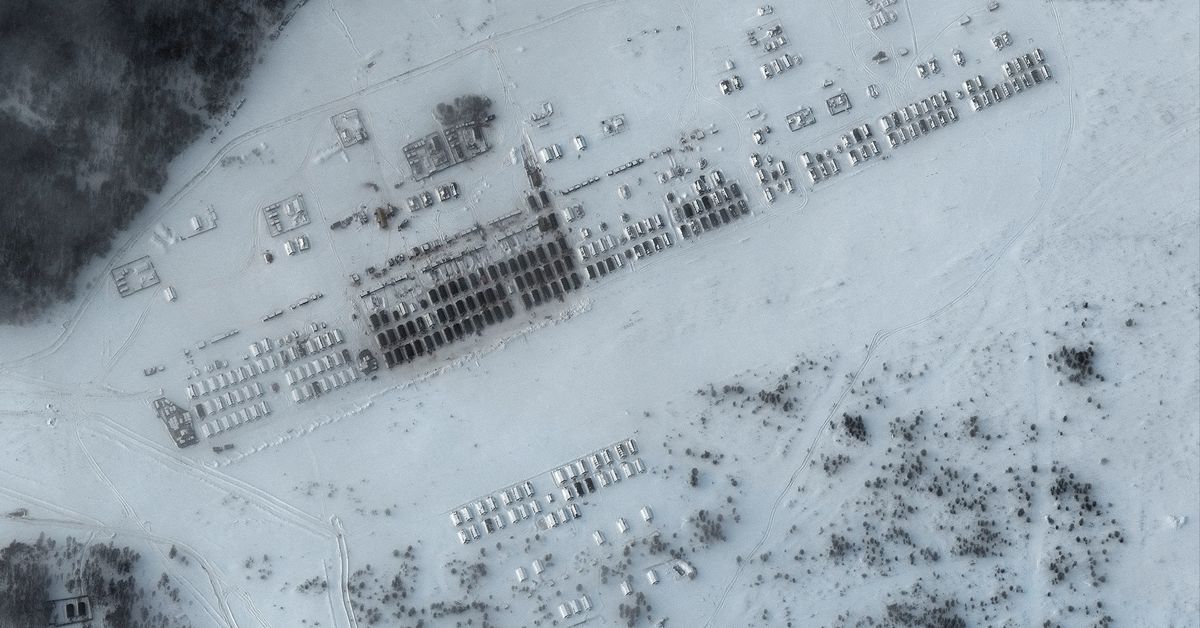 Russia's military buildup near Ukraine has expanded to include supplies of blood along with other medical materials that would allow it to treat casualties, in yet another key indicator of Moscow's military readiness, three U.S. officials tell Reuters.

What Would Jesus Do? said:
I'm sorry this seems to have turned into a pissing contest. 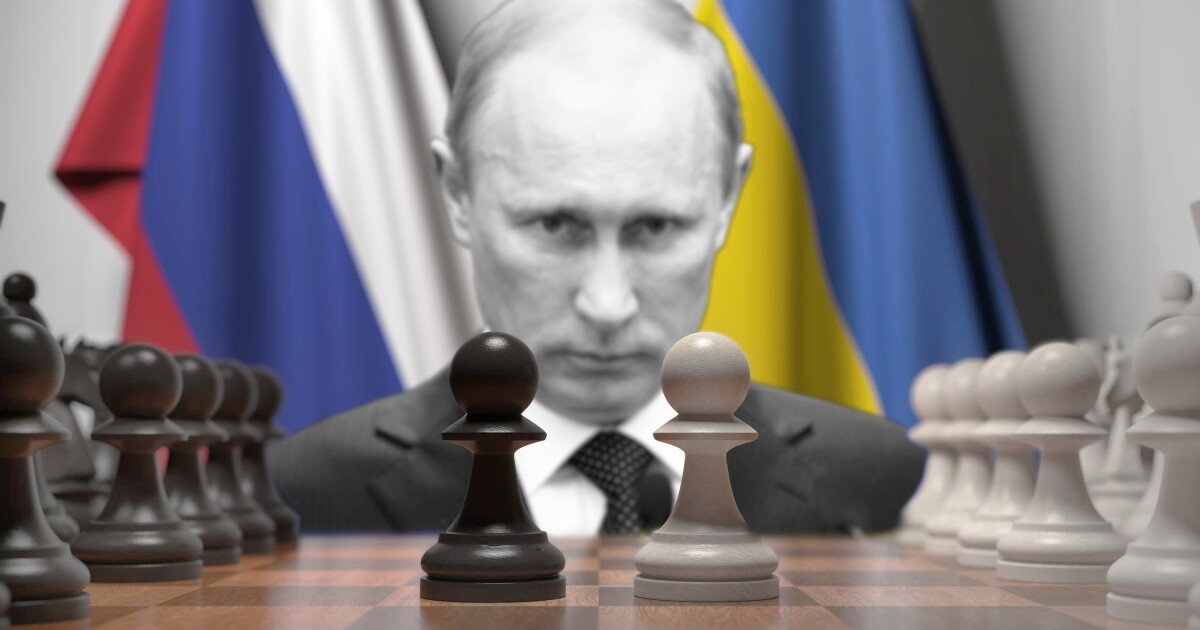 Russia Moves Toward Checkmate on Ukraine

The chess pieces are already being moved. While the US may not see it, a Russian checkmate can be predicted sooner, rather than later.

How about this gem?


Flexing its way out of a fight​

Without projecting Russian intent, the reality is that the Russian military buildup in its western and southern military districts, when combined with the deployment of mobile forces in Belarus, represent a military power projection capability that is not only more than capable of defeating Ukraine, but also NATO forces currently deployed on its eastern flank. The chances of such an all-out conventional-style war may be extremely slim, but there is no doubting who holds the advantage here.

After years of behaving like a teenager shadow boxing in the basement of his mother’s house, playing out the fantasy of knocking out Ivan Drago in the 1985 movie Rocky IV, the US and NATO find themselves confronting the reality of the situation they themselves created. Having picked a fight with Russia in the belief that it was not strong enough to pick up the gauntlet, the trans-Atlantic alliance is now confronted with the reality that Ivan Drago is alive and well and standing in the ring, ready to do battle.

On screen, Rocky IV was an entertaining movie with (if you’re an American) a satisfying ending. In the modern-day remake being contemplated by Joe Biden and NATO, Rocky Balboa is little more than a figure in their collective imagination. Rather than step into the ring and meet the challenge, all the US and NATO can do is continue to flex, hoping that somehow Russia will be taken in by the bluff and a pretense of power that simply no longer exists. America couldn’t defend Ukraine even if it wanted to

Joe Biden wants to ‘project’ American power on NATO’s eastern flank. But it just highlights the dismal state of US forces today

www.rt.com
You must log in or register to reply here.

Off Topic Thursday at 9:41 AM
Hoosierhawkeye