According to a press release from the Florida Highway Patrol, the stop occurred about 1:30 p.m. near U.S. 231 and Chapel Road in northern Bay County near Fountain.

The FHP received information from the Bay County Sheriff's Office "to be on the lookout" for a 2008 black Saturn Vue with Iowa tags in the area.

"The Trooper located the car and conducted a traffic stop, (and) by (that) time, a Bay County deputy arrived to assist," the release reads. "As the Trooper and deputy worked together, they discovered the two individuals were in fact two missing teenage boys from Iowa."

Both from Asbury, Iowa, the boys were 15 and 17 years old. They were taken into custody and sent to the Bay Regional Juvenile Detention Center, where they will be held until transported back to Iowa. 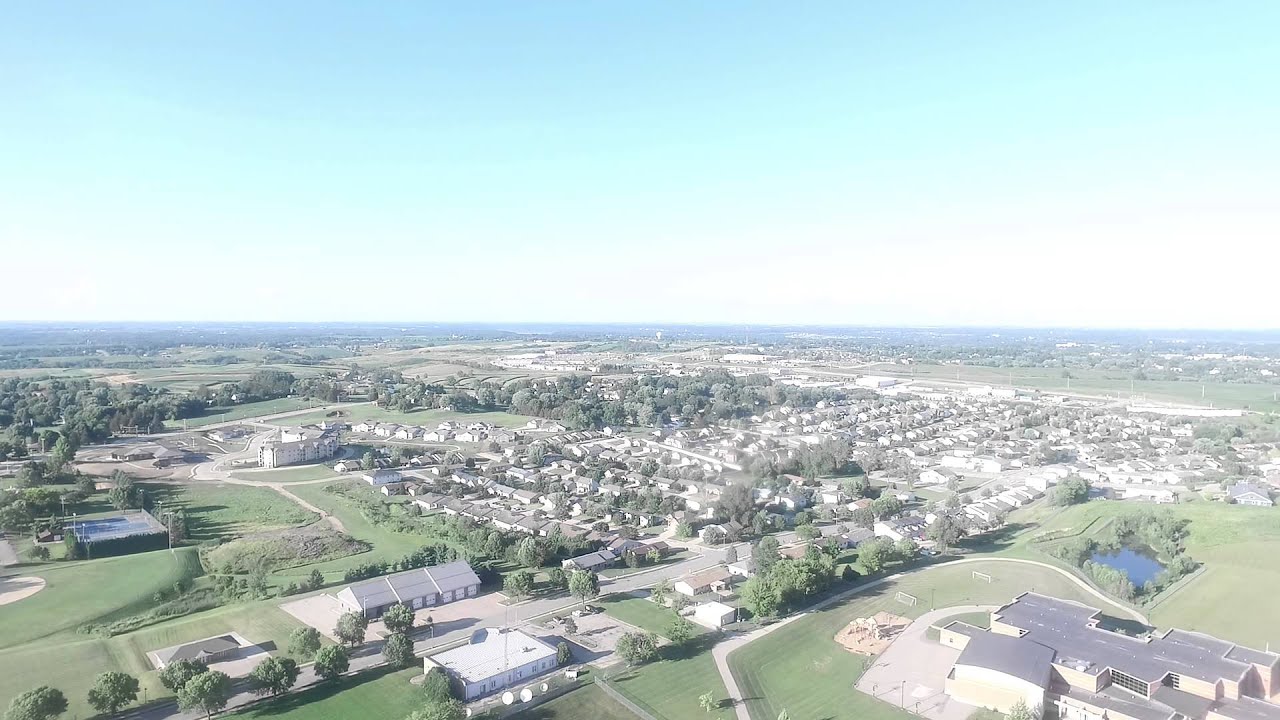 To Haight-Ashbury in Cali: 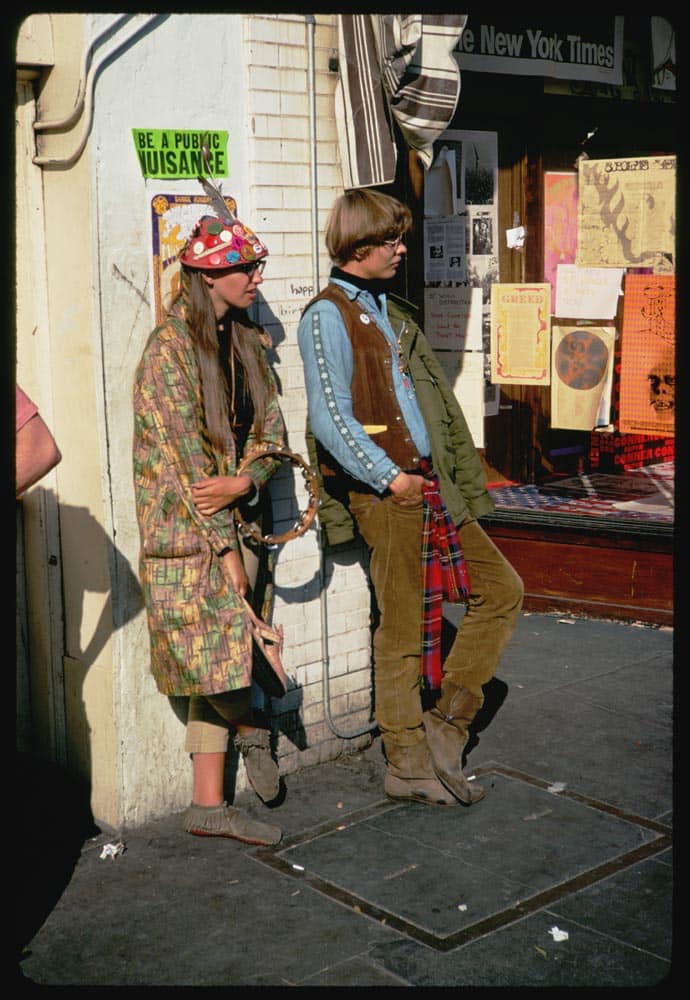 To Haight-Ashbury in Cali:

What a long, strange trip it's been.
Click to expand...

Just realized I assumed "Bay County" was referring to the SF Bay area, not Florida.

Let’s just blame it on sampling a bit too much of Mr. Owsleys goods on Haight Ashbury. 😜
Reactions: torbee and cigaretteman