Leaders in Kingsland, Ark., have spent years branding the town as the ancestral home of Johnny Cash.
They put up cast-iron signs welcoming drivers to the “birthplace of Johnny Cash.” They slapped his silhouette on the town’s water tower. And they’re working with his estate to build a heritage center that will highlight his roots in the community.
Cash thanked them by taking a leak on his hometown.
And he kept leaking.
Last week, a vandal fired a well-aimed bullet into Cash’s crotch, or rather the crotch of the silhouette that was painted on the town’s 50,000-gallon water tower, Kingsland Mayor Luke Neal told The Washington Post. Over the course of about six days, the water tower version of the Man in Black streamed roughly 180,000 gallons onto the ground below.
“It looks like he's peeing off a water tower — man, people are going wild with it,” Neal said.
Cash was born in Kingsland in 1932 “into a family of Arkansas sharecroppers in the middle of the Great Depression, and that hardscrabble life instilled in him a reverence for family, the earth, God and truth,” according to the biography on his official website. The musician died in 2003.
Known as “J.R.” around Kingsland, Cash moved away at the age of 3, but much of his extended family remained, Neal said. Some still live in the area. For example, a first cousin is still a close family friend of Neal, the Kingsland mayor said. Cash returned to Kingsland throughout his life to catch up with family or just visit the town. In 1994, a new post office was dedicated in honor of Cash, who attended the ceremony and, along with wife June Carter, held a concert. Neal, who was 5 at the time, met Cash that day and asked the music legend how old he was when he got his first guitar, although he doesn’t remember the answer.
The whole affair was “one of the biggest days in this town’s history.”
“It’s what people kind of hang their hat on here,” Neal said of Cash, adding, “It’s just kind of what we’re known for.”
At Folsom prison, Johnny Cash found his cause
Kingsland pride for its native son is why some called last week’s vandalism “disrespectful.”
The mayor said he learned last Wednesday that a shot to “a very sensitive area” of the Cash silhouette had pierced the water tower, causing a leak. The official in charge of water operations told Neal that, because the water was safe to drink, the best option was to keep it pumping to Kingsland’s 866 residents until they could get someone to fix the damage, which would take nearly a week.
“So we just let him flow, man,” Neal said, adding, “Johnny was going.”
Doing so cost Kingsland about $200 a day, the mayor added. On Tuesday, it shut off the water so workers could start repairs the following morning. Neal said he expects those to take a few days and cost up to $5,000 — a surprise expenditure striking less than a year after Kingsland shelled out $300,000 to refurbish the tower.
“When you're working with a tight budget of a small town … $5,000 is a pretty good chunk of change,” he said.
On Monday, the Cleveland County Sheriff’s Department charged a 38-year-old Kingsland man with two felonies in connection with the vandalism, according to the Cleveland County Herald. Between the two charges, Timothy Sled faces up to 16 years in prison and $20,000 in fines, the paper reported.
Chief Deputy Gary Young told the Herald that more arrests are possible.
Neal said he gets the humor in the situation but noted that it’s still wrong to vandalize a town’s water source. “You do things to be funny, but sometimes you got to pay the price for that.”
Neal said he knows someone who has been doing so for nearly 30 years.
Last week wasn’t the first time someone’s taken a shot at the Kingsland water tower, Neal said. In 1993, a jokester did the same thing, although there was no Cash silhouette to take a potshot at back then. The 18-year-old vandal was convicted of a felony — impairing operations of a vital public facility, the same charge now leveled against Sled — and ordered to pay $10,000.
Neal’s friends with the guy who did it and said he even asked his buddy if he wanted to join him for some of the interviews he’s done about the more recent vandalism. The mayor’s friend declined but explained what was going through his teenager brain.
“He said, ‘I was just a stupid kid — 18 years old — thought it would be funny.’”
“Well, you’re completely forgot about now, buddy,” Neal told him. “You’re not the one that shot Johnny Cash in the groin.”
Just to watch him leak. 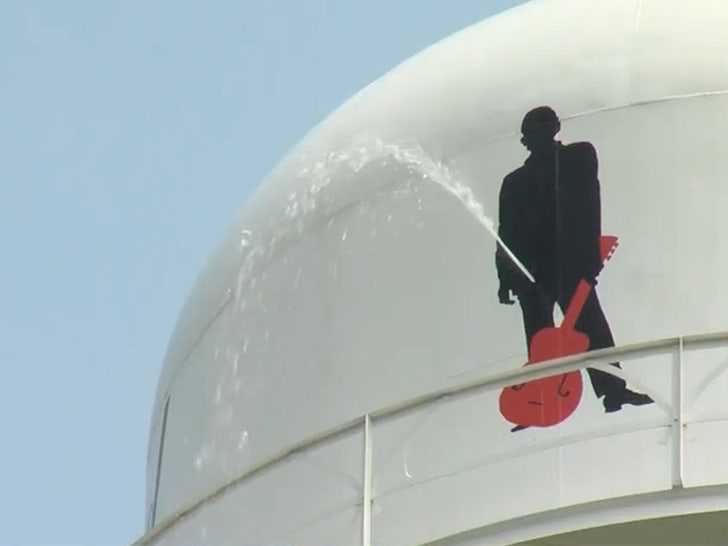 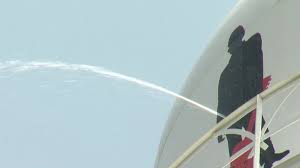 This guy would have had it fixed in 30 minutes. 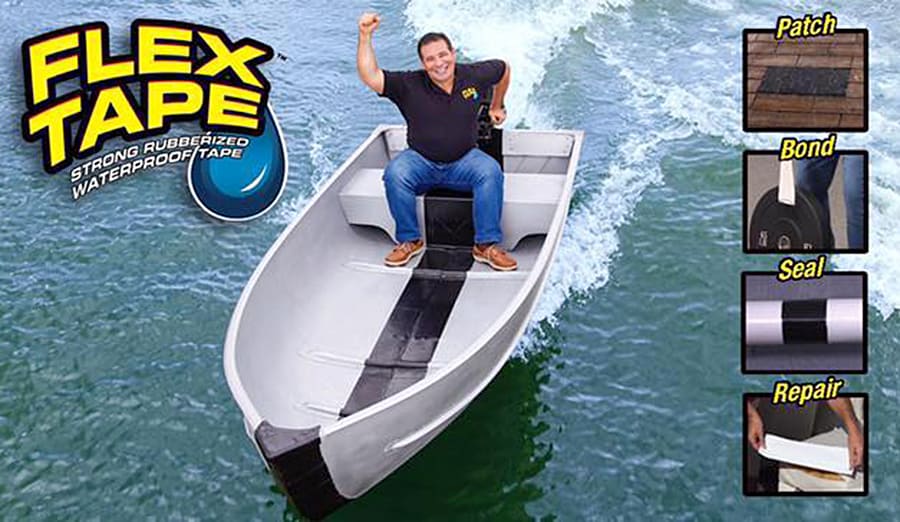 Gotta say, that was one hell of a shot.
Reactions: cigaretteman and NewVicHawkeye
N

Johnny had a great sense of humor and would be laughing.
Reactions: cigaretteman
You must log in or register to reply here.

A White House wedding is in the works for November