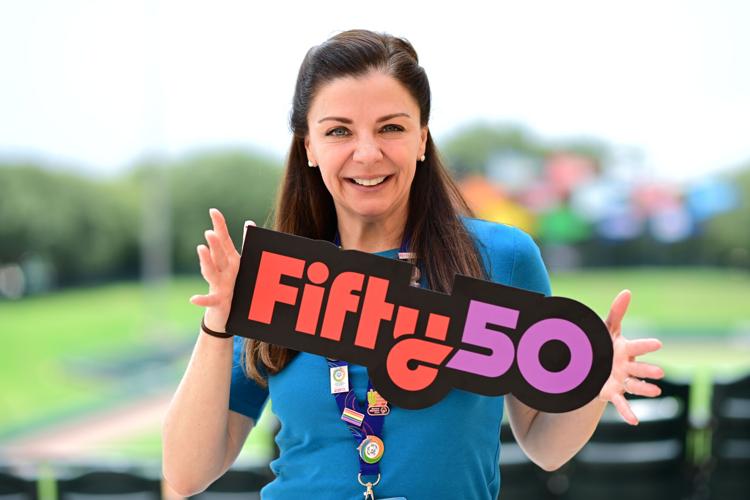 When Kate Jackson graduated from Lewis Central High School she didn’t expect a career in the sports media industry, but found herself working at ESPN starting in 1999. She never left, and 23 years later was one of four women promoted to Vice President last week.
Jackson oversees multiple sports including Formula One, the Special Olympics, the Heisman Trophy Presentation, the ESPYs and recently gymnastics.
“I like to joke that I’m the poster child for ESPN,” she said. “I started at entry level and have grown to be an executive, which is super cool. I grew up in the company is sort of the best way to say it.”
Jackson admitted she didn’t grow up a traditional sports fans like many of her coworkers, but there were a couple sports she was introduced to at an early age — dancing and racing.


Jackson was on the dance team at Lewis Central throughout high school and her father, Keith Paul Jackson Jr., was a driver.

“(Racing) was the sport that we knew in our house,” she said. “I wasn’t your typical sports fan. I didn’t grow up loving football or loving baseball. Those were all things I came to appreciate once I had come to ESPN, but I did grow up loving racing.”


After graduating from L.C., Jackson enrolled at the University of Iowa where she studied print journalism and political science. She expected a career in Washington D.C. involved around politics, but found herself working in sports before she even earned her diploma.
“I sort of fell into ESPN, which I think is evidence that God’s plan is always better than your own plan,” Jackson said. “I started working for ESPN when I was still in college. I was a runner for college football with, like, ABC sports and ESPN. Sports television is a pretty small world, so my name got passed around to several other crews and I ended up working for ESPN and ABC all my years at college.”


After graduating college, continuing to work for ESPN made sense because of her three years of experience in the industry. Jackson went on to cover multiple sports including, football, basketball, golf, X Games and the NCAA women’s basketball tournament.
She also covered one her main passions — racing.
“I did NASCAR from 2007 to 2014; I did Indy Car all the way through 2016 or 2017; I did NHRA and now I’m doing F1,” Jackson said. “I have always been the girl that loves racing and the girl that knows racing.”

Despite working in national sports for over 20 years, Jackson hasn’t lost her connection to Council Bluffs and the Midwest.

Jackson credits part of her success in the industry to the lessons she learned from growing up in Council Bluffs and the teachers she had at Lewis Central.

“I think the majority of being successful in my job is the ability to create relationships and foster relationships, whether that’s with your partners at a league or how you get a large team of people to all row the boat in the same direction to get an event on the air,” she said. “… I think that the core of my personality, being from the Midwest, absolutely helps me connect with people and helps me build relationships with people.” 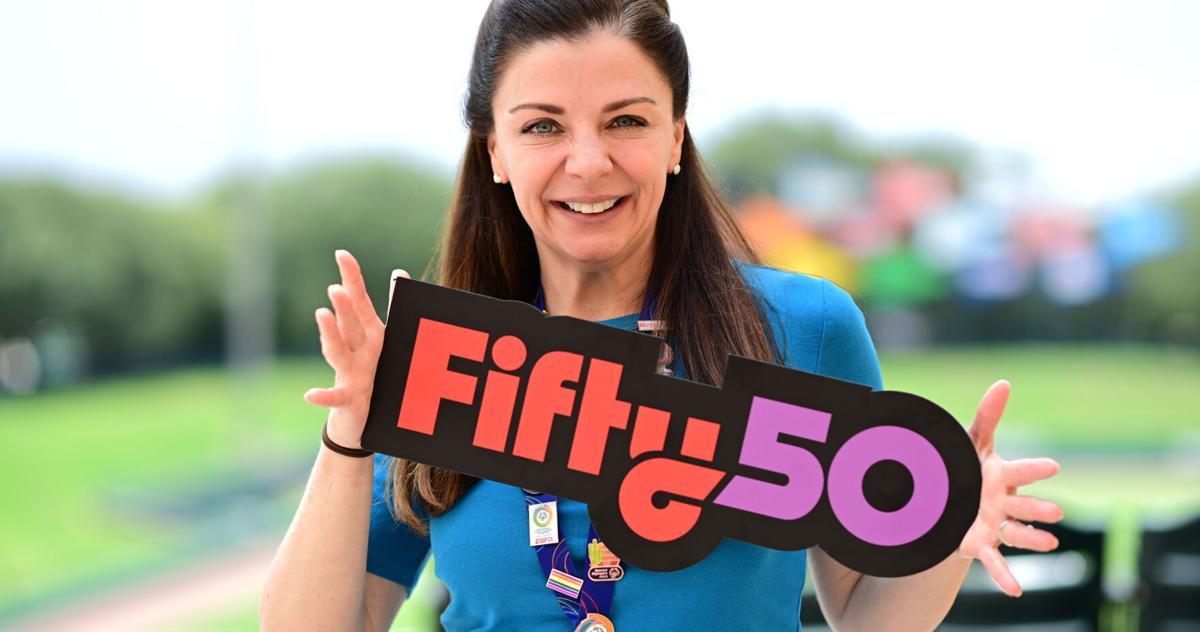 When Kate Jackson graduated from Lewis Central High School she didn’t expect a career in the sports media industry, but found herself working at ESPN starting in 1999. She never

Wow... went to Iowa with her. In fact, we both worked at Lone Star in Coralville for a stint back in the 90s. I recall then she took a week to go to Des Moines to help ESPN cover a senior golf event. Crazy that turned into VP.
Reactions: Menace Sockeyes and cigaretteman
You must log in or register to reply here.

If you want to watch Sunday’s NFL game in London, you’ll need ESPN Plus