If the midterm elections degenerate into chaos in a couple of weeks — a very real possibility — then Nevada is poised to lead the way. Indeed, the chaos here has already begun.
The election supervisors in 10 of the state’s 17 counties have already quit, been forced out or announced their departures. Lower-level election workers have quit in the face of consistent abuse. The state’s elections staff has lost eight of its 12 employees.

The (Republican) secretary of state, who vigorously defends the integrity of the 2020 election, is term-limited, and the GOP nominee to replace her, Jim Marchant, leads a national group of election deniers running for office. Marchant is on record saying that if he and his fellow candidates are elected, “we’re going to fix the whole country, and President Trump is going to be president again.”

In Reno’s Washoe County, the state’s secondlargest, an antisemitic conspiracy theorist led a harassment campaign against the registrar of voters, accusing her of treason and addiction, and she quit in fear for her family’s safety. In her absence, the county recently mailed a sample ballot to voters laced with errors: a missing contest, a missing candidate, a contest that didn’t belong on the ballot and a misspelling. 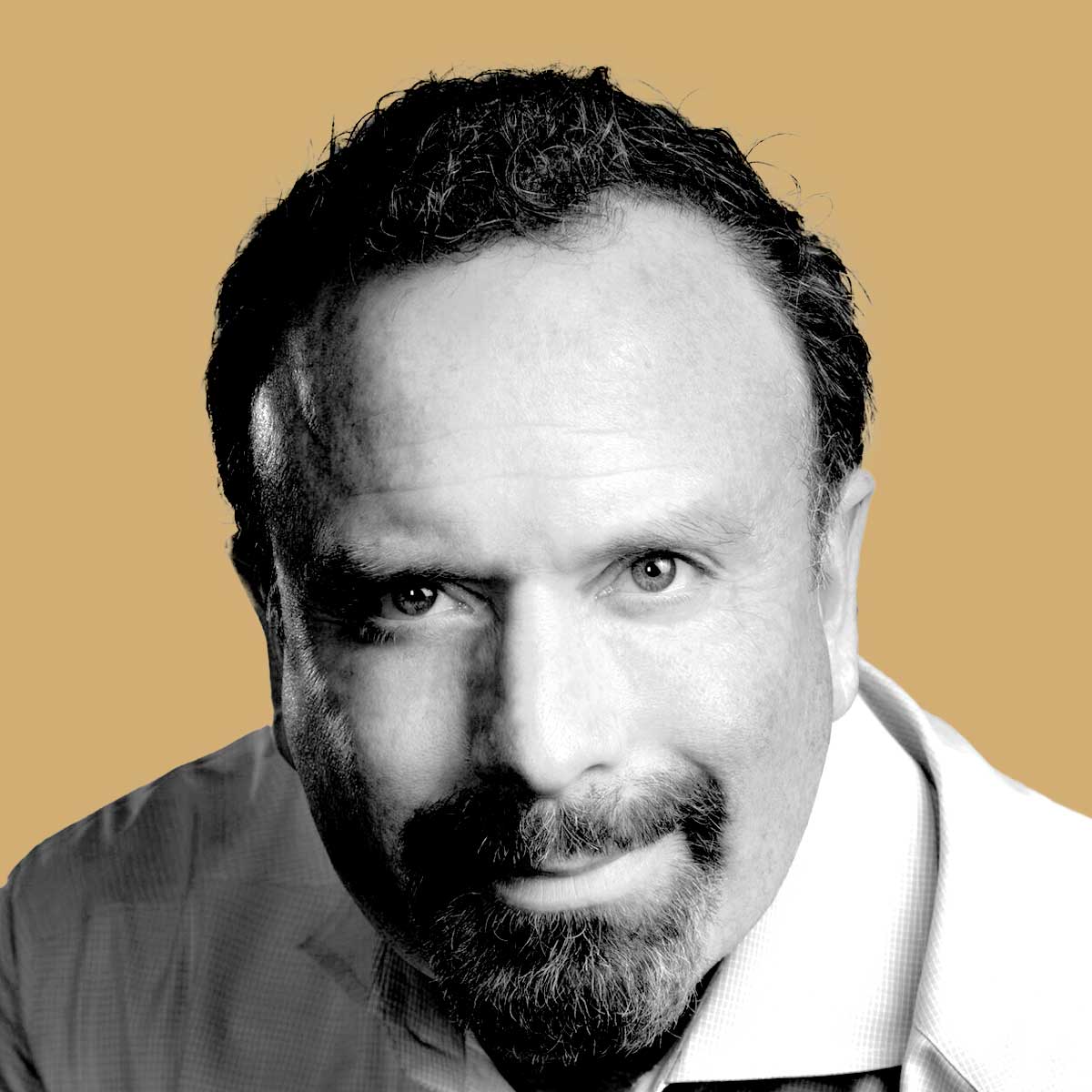 In Storey County, the clerk resigned earlier this year and was replaced by Jim Hindle, vice chairman of the Nevada GOP and one of the fake electors put forth as part of the attempt to overturn the results of the 2020 election.
Officials expect the eventual losers of several contests, perhaps a dozen, to contest the results, and they are bracing for the possibility that conspiracy-minded county commissioners might refuse to certify the results, as several threatened in 2020. This raises the likelihood that the state legislature could step in and throw out the results in any contested state election, from Assembly up to governor, and install the candidate of their choice — something that is allowed under Nevada law.

A few Nevada counties, meanwhile, are in the process of sabotaging their vote-counting procedures. After Marchant traveled the state making presentations with false allegations of voting machine fraud, at least four counties have taken steps toward abandoning voting machines and running elections by paper ballot and hand counting — a process certain to delay results and introduce more errors.
The furthest along in this return to the 19th century is Nye County, a rural stretch of desert where Donald Trump won 69 percent of the vote in 2020. After Marchant urged the county commission to “dispose of your electronic voting and tabulation machines,” it moved toward doing just that. The longtime county clerk, a Republican, resigned in frustration, and the commission appointed as clerk Mark Kampf, who has touted various election conspiracies and is now seeking election on the same ballot he is administering.
His attempt to shift to paper balloting with both a hand count and machine count is in chaos. He recently submitted to the state a draft 18-page election plan that he is still revising even as early voting begins Saturday. Ginny Okawa, a Nye County volunteer poll worker who runs the local chapter of the progressive group Indivisible, told me she is expecting “a circus” when voting starts because of insufficient training and personnel.

Kampf didn’t reply to email or phone inquiries, so I staked out his office in Pahrump, down the street from Second Amendment Guns & Range. When he emerged, he gave me the name of his lawyer, who also didn’t answer my email and said from behind a plexiglass partition: “I can’t talk to you.”
Kampf did acknowledge to me that he’s “working on making some modifications to our draft procedure” and that there are “a lot of things that have got to get prepared.” But he assured me, appearances to the contrary, that “I have no intention of being secretive” and “I want to be transparent.”
Marchant also didn’t respond to my inquiries.
Hannah Fried, who runs the voting rights group All Voting Is Local, sees what’s happening in Nevada as part of a proliferation nationwide of “efforts to create chaos in our election system in service of undermining election results.”

Georgia has had mass challenges to voter registrations, Florida has a new police force that has engaged in voter intimidation, Michigan is battling rogue election workers, and many states have experienced harassment of elections officials, restrictions on voting drop boxes, and more. “It’s death by a thousand cuts,” Fried said. The push for paper balloting, because it will extend the vote-counting time and thereby potentially undermine confidence in the process, “is a tinderbox.”
Nye County, with its 53,000 residents, is no stranger to conspiracy theories. It’s home to the Nevada National Security Site, which includes Area 51, of space alien fame. The Area 51 Alien Center in Amargosa offers alien dolls and T-shirts, an alien autopsy ice freezer and alien fortuneteller. A flatbed trailer on Pahrump’s main drag, across from Phantom Fireworks, displays 10 extraterrestrials in green, silver and black, some pointing upward.
In that conspiratorial tradition, Marchant brought “experts” to Nye in March to warn that their Dominion voting machines were “insecurable” and “uncertifiable.” He cited nefarious “forces” that are trying to “hide” something. Though lacking evidence of fraud, he argued that nobody could prove the negative — that the machines “haven’t been altered or manipulated.”

At the same meeting, Sandra “Sam” Merlino, who had been Nye County clerk for two decades, assured the county commission that “there are a lot of checks and balances in place” and that “the machine counts have never been off in the many recounts I’ve done” by hand. But the county commission voted to move toward tossing the machines, and Merlino announced her retirement.
The commission appointed Kampf. Now he’s scrambling to concoct labyrinthine hand-counting procedures: “For the races with a mismatch in vote totals, the Vote Tallier completes the header for the Recount tally sheet and records the vote for each race on the Batch Tally Sheet using hash marks in batches of five,” goes a typical line from his draft procedures. “When all three Vote Talliers match, all three Vote Talliers will sign all three Batch Tally Sheets (and if applicable the Recount Tally Sheets).”
The American Civil Liberties Union has sued Nye County, which has been making constant election revisions to avoid running afoul of state laws. It will allow those with disabilities to use voting machines; it will run a machine tabulation in addition to its hand count; it will give voters various methods to fix mismatched signatures; it will make talliers swear not to release early vote counts before Election Day.
Even so, the still-evolving procedures, poor training for poll workers and errors inherent in hand counting could combine for chaos — and resulting doubts about the validity of the outcome.
One thing you can be sure of: People will cry “fraud” either way. “We’re still dealing with human nature,” said Bill Carns, the county GOP chairman.
We are. And Nevada might be set to bring out the worst of it.
Reactions: skydog0784
You must log in or register to reply here.

All but two McCarthy defectors in House are election deniers