All of this after chanting lock her up for seven years has to leave a brain dent.

On the night of the first presidential debate, Trump’s top former strategist Steve Bannon said in an interview with HBO’s The Circus that the outcome of the 2020 election would be decided at the state level and eventually at the congressional certification on January 6.
“They’re going to try and overturn this election with uncertified votes,” Bannon said. Asked how he expects the election to end, Bannon said: “Right before noon on the 20th, in a vote in the House, Trump will win the presidency.”
The select committee believes that ideas such as Bannon’s were communicated to advisors to Donald Jr and his fiancee, Kimberly Guilfoyle, even before the 2020 election had taken place, the sources said – leading House investigators to want to review the Trump hotel footage.
Click to expand... 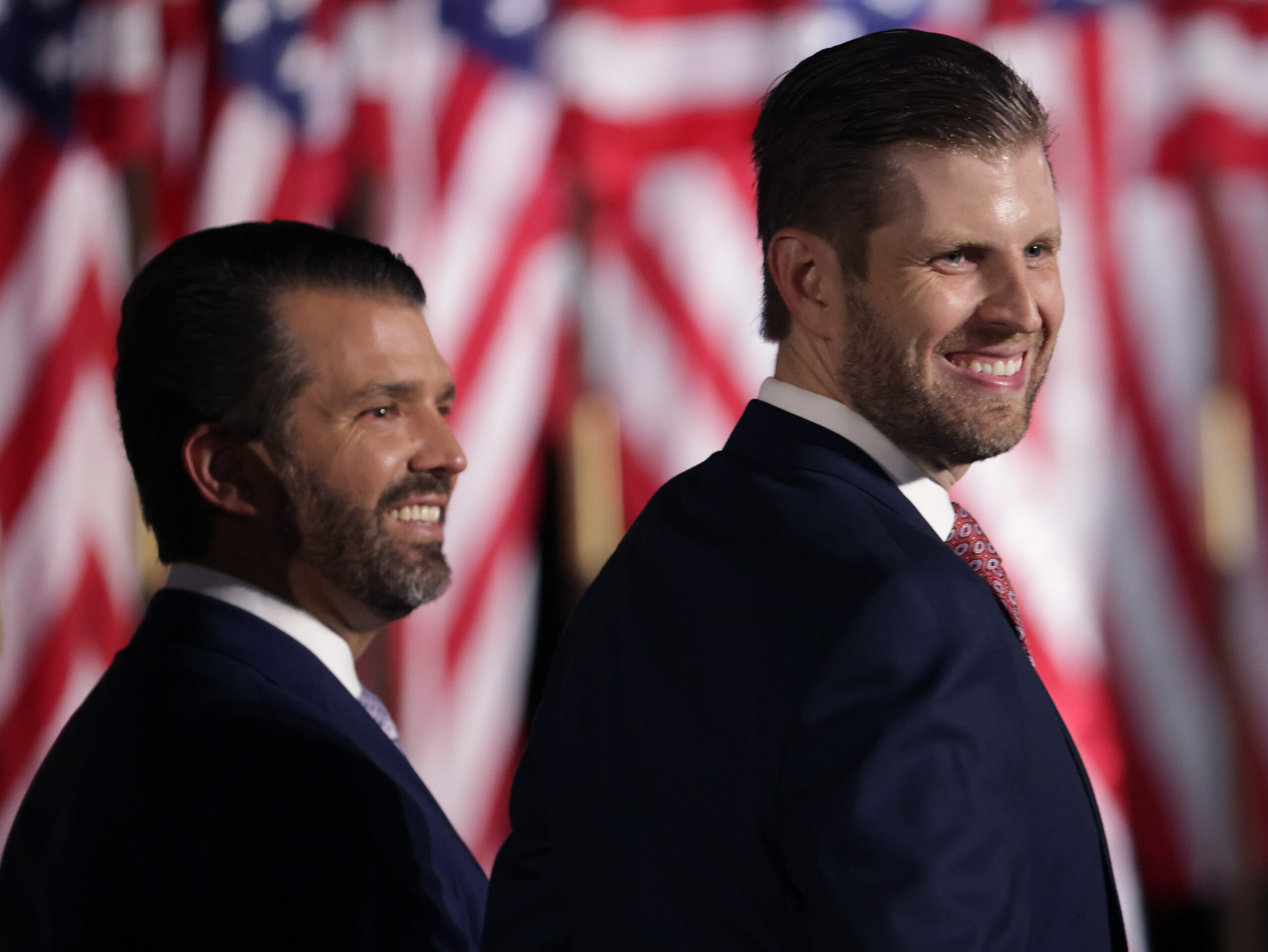 A report on the January 6 Committee's upcoming hearing says it may focus on Donald Trump's kids discussing election strategies and the election certification.

The closer this gets to the POTUS and his family I think the further the GOP will start to distance themselves. I don't imagine any of them involved are willing to go to jail for a guy who would throw them under the bus so casually.
Reactions: cigaretteman and SoFla-Hawkeye
M

I thought the world only was interested in what Hunter Biden was doing?

Where is douchebag pepsicock to clear this up?
Reactions: cigaretteman

ICHawk-I said:
The closer this gets to the POTUS and his family I think the further the GOP will start to distance themselves. I don't imagine any of them involved are willing to go to jail for a guy who would throw them under the bus so casually.
Click to expand...

The GOP asked for pardons from Trump, they're complicit.
Reactions: blackbones, ICHawk-I, fsu1jreed and 1 other person

The committee has yet to get to Michael Flynn's brother. It's important to squash the GOP narrative that Pelosi prevented the National Guard from providing assistance on Jan6. 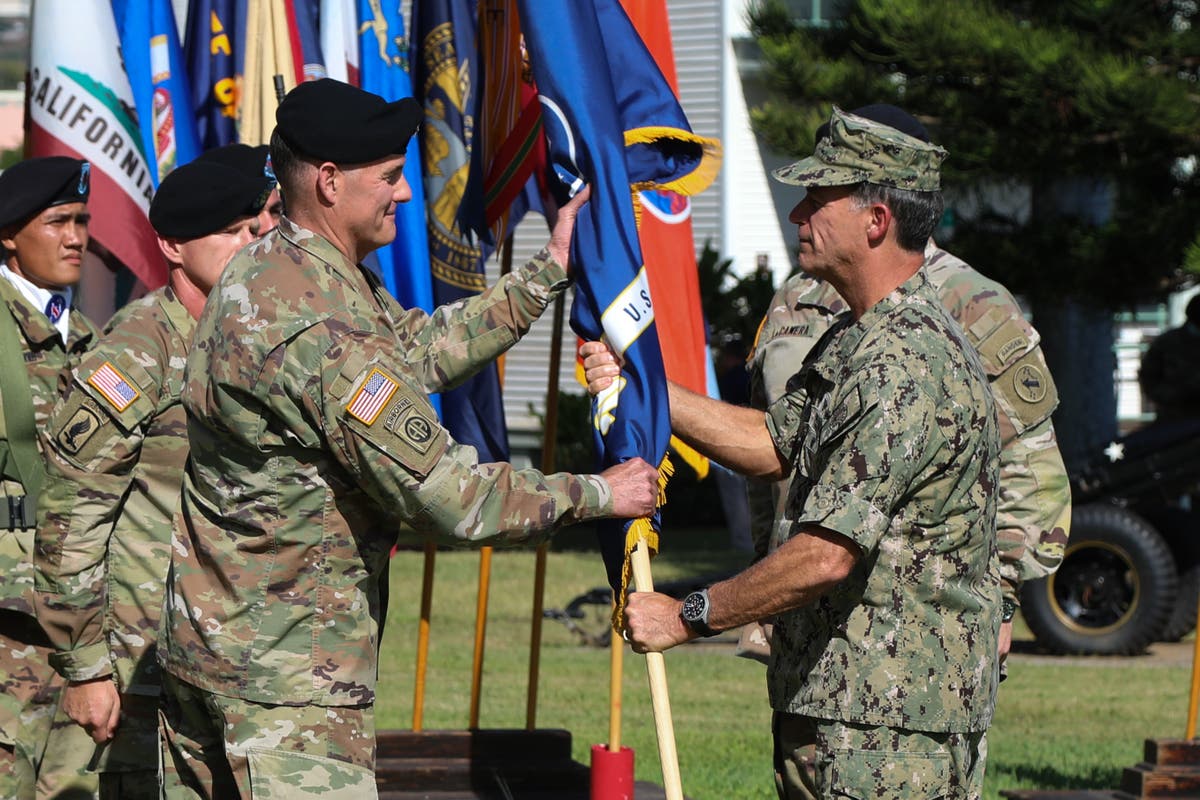 oooh. Let's stop a report, that ought change a lot things
You must log in or register to reply here.

The latest: House Republican leaders urge ‘no’ vote on bill inspired by Jan. 6