Woman arrested at Las Vegas airport told officers it must be because she's 'so good looking'...

A 28-year-old woman was arrested last week after she was accused of skipping a restaurant tab, a police report obtained by local media said.

Hend Bustami reportedly said officers arrested her because they had "never seen anyone as good looking" as her and accused them of harassing her, according to 8 News Now.

The news outlet reported that police records show Bustami faces a charge of violating airport conduct after she was accused of leaving a Chili's restaurant inside Harry Reid International Airport without paying for the bill.

Police worked with TSA officials who said a woman matching the description was seen "sleeping near the security checkpoint," according to the report.

She was then found in baggage claim but was "belligerent with officers, saying she was being harassed because cops [had] never seen anyone as pretty as her," law enforcement said, per the 8 News Now report.

KTNV added that reports indicated that the woman threatened to spit at police, claiming "officers were perverts" while they were arresting her.

She was booked into Clark County Detention Center, according to KTNV. 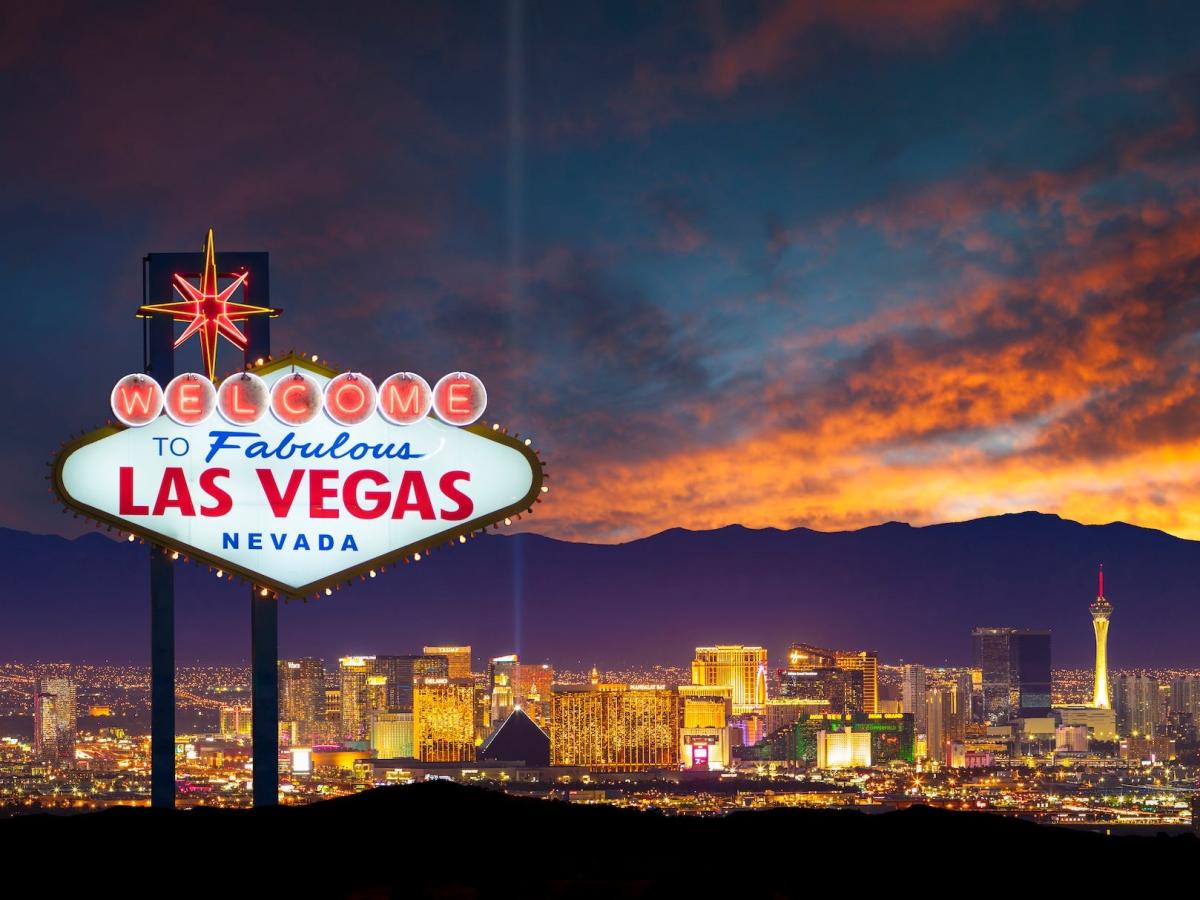 Police arrested the woman last week after she was accused of leaving a restaurant inside Harry Reid International Airport without paying for the bill. I bet they've never seen anyone that pretty in lockup either.

Most of these people I bet do it on purpose for publicity.
Reactions: claykenny

onlyTheObvious said:
Most of these people I bet do it on purpose for publicity.
Click to expand...

She doesn't hold a candle to the US Open beer-chugging woman.
Reactions: PoopandBoogers, St. Louis Hawk, Tom Paris and 3 others

I mean, sure I would, but she's not too far above average.
Reactions: THE_DEVIL

Wood. That doesn't change the fact that anyone that skips out on paying their bill at a restaurant is trash.
Reactions: Panic1769, NDallasRuss, Thunderlips71 and 2 others

pink shizzle said:
Wood. That doesn't change the fact that anyone that skips out on paying their bill at a restaurant is trash.
Click to expand...

And doing it at the airport is super-stupid.
Reactions: pink shizzle

Nah, you’ve got to make it about them. 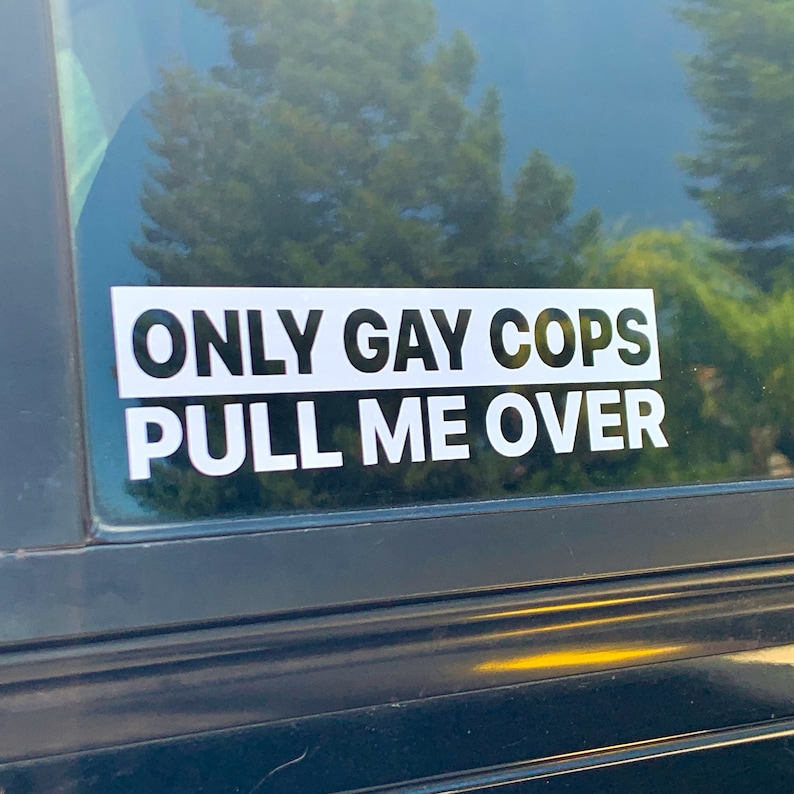 Applebees or Dave and Busters only!
Reactions: fsu1jreed and claykenny

Man you’ve been on a roll lately!
You must log in or register to reply here.

Protester attacks police officers with a swarm of bees...

Man arrested by DeSantis’s election police has his case dismissed