I may be in trouble at my workplace for clicking on a certain website, but of course it was for the purpose of helping you.

If you Google “Swarm Collective,” the first site listed has nothing to do with the Iowa Swarm Collective. That’s the new initiative to raise money for University of Iowa student-athletes via name, image and likeness, and try to keep the Hawkeyes competitive off the field.

So I clicked on the first “Swarm Collective” listed, which actually is “SWARM Collective” and has nothing to do supporting Hawkeye student-athletes.

SWARM (not Swarm) stands for Sex Worker Advocacy and Resistance Movement. It is a collective that originated in 2009 under the name Sex Worker Open University. It is described on its site as “founded and led by sex workers who believe in self-determination, solidarity and co-operation.”

“We campaign for the rights and safety of everyone who sells sexual services,” the site says. “Together we organise skill-shares and support meet-ups just for sex workers, as well as public events.

“We are UK based and part of the global sex worker led movement advocating the full decriminalisation of sex work.“

It’s a serious site with serious people writing about serious things. Its latest blog post is about monkeypox, how that viral disease is transmitted, and how to protect oneself from it.

So let’s not go for any low-brow laughs here. What is kind of amusing, however, is when you start any venture without making sure you fully own the name.

Corporate monolith Amazon understands that. “Arnazon” is a made-up word used by scammers to trick victims into calling a fake customer-support number.

Hawk off the Press Newsletter signup​

Arnazon looks like Amazon, so Amazon snapped up the Arnazon.com web address. Life really is in the details.


Its intentions were and presumably still are noble. Among them: Help provide avenues for small businesses to raise capital efficiently from both public and private markets so they can create new jobs. Develop life-changing innovations and technology. Grow the economy and create opportunities for investors.


But its acronym was and still is SEC, which means it will always be the “other” SEC.


The Southeastern Conference was established in 1932 when 13 universities left the Southern Conference to form their own league. Ten of those schools are still members. It is the SEC you know and love. Or hate.


Granted, college football wasn’t the all-consuming monster in the 1930s as it is in the 2020s. Still, couldn’t someone at Washington’s SEC have had the vision to see the South’s SEC would eventually become America’s SEC?


College football would always take precedence over technological innovation, would it not? How could the government’s SEC think it would rate above the Rebels and Volunteers and Crimson Tide over the long haul?


Why did it not change its name for people seeking information to protect them against fraudulent practices in the securities markets? It should have known those folks didn’t want to be distracted by the Iron Bowl or Egg Bowl or Paul Finebaum.


When you google “SEC,” the Securities and Exchange Commission’s homepage does come up first. But right behind it are the Southeastern Conference’s homepage and that league’s Twitter page.


Who is the Boss SEC? The conference and the SEC Network have a combined 1.8 million Twitter followers. The SEC government agency has just 453,000.


Given the conference’s clout, like its 10-year, $3 billion media rights deal with Disney starting in 2024, should the other SEC consider it a monopoly and break it up? Nah. We don’t need another Civil War.


Anyway, if you’re looking to learn more about the Swarm Collective instead of the SWARM Collective, just put the word “Iowa” in front of it when you Google it and you’ll be fine. Or go directly to IowaSwarm.com. Or go to both, but don’t use a company phone or laptop.


Also, make TheGazette.com your go-to, not Gazette.com. Again, I’m all about helping you. 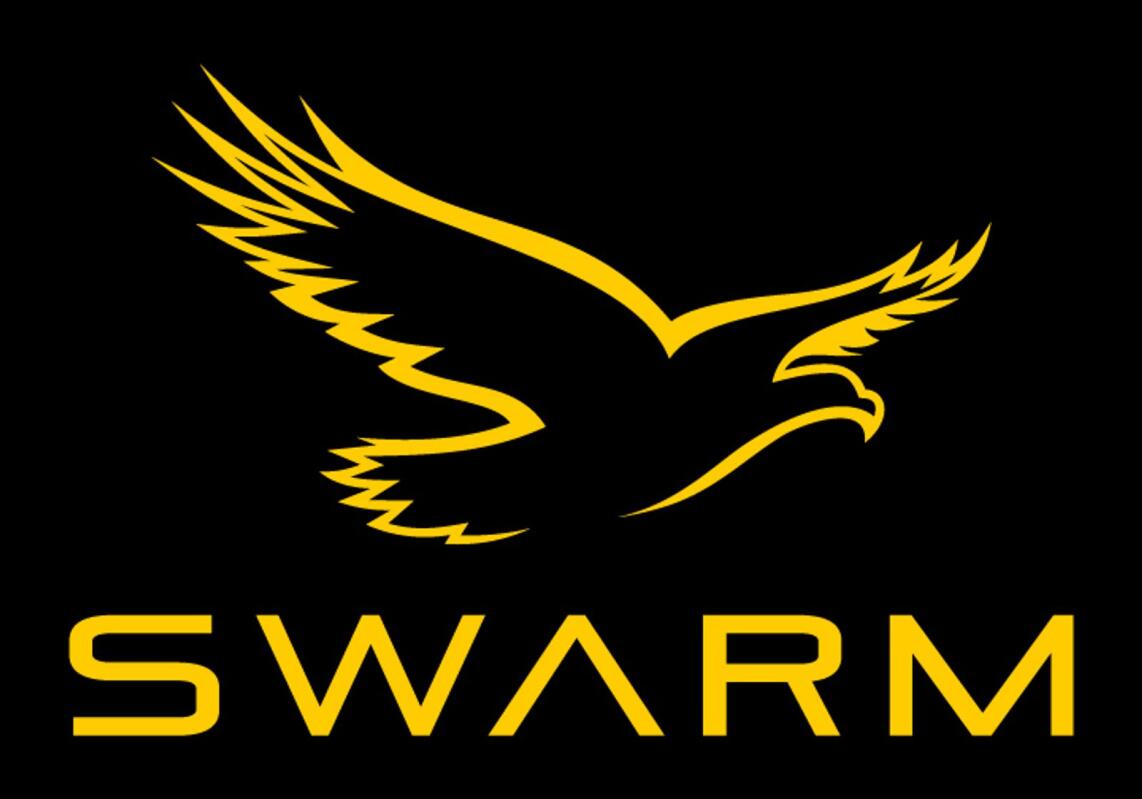 If you want Swarm Collective, you don’t want SWARM Collective

The Swarm Collective is the new NIL initiative for University of Iowa student-athletes. The SWARM Collective is something quite different.

The Hawkeye Lounge Friday at 8:22 AM
HawkeyeGenius