Opinion The GOP has a big problem beyond Trump: It lacks compelling alternatives

By Jennifer Rubin
Columnist |
December 7, 2022 at 7:45 a.m. EST
Florida Gov. Ron DeSantis speaks during the Republican Jewish Coalition Annual Leadership Meeting in Las Vegas on Nov. 19. (David Becker for The Washington Post)
Listen
5 min
Comment
Add to your saved stories
Save
Gift Article
Share
Republican support for former president Donald Trump is declining. Even his popularity among evangelicals has faded — not because they have discovered his abysmal character or lack of reverence for the Constitution, but because they fear he might not be a winning candidate.
Sign up for a weekly roundup of thought-provoking ideas and debates
But Republicans have a significant problem for 2024, even if Trump is not the nominee and miraculously goes away quietly without instructing his minions to stay home on Election Day 2024: Their bench of alternatives is weak.
Trump’s principal challenger, Ron DeSantis, has less to offer than the pundits surmise. The Florida governor is the flavor of the moment, just as former Florida governor Jeb Bush and then-Wisconsin Gov. Scott Walker were in 2016. But like Bush and Walker, DeSantis has a dull affect, lacks a compelling message (What does “Stop woke Democrats!” actually mean?) and suffers from a dearth of national security experience.
His policy “victories” in Florida might be less than meets the eye. The New York Times reports, “Florida lawmakers are reportedly working to reverse a law stripping Disney of its special tax status in the state ... after a feud between Gov. Ron DeSantis and Bob Chapek, the company’s former C.E.O.” The result would “undo much of the fallout from what critics call the ‘Don’t Say Gay’ bill that had made the entertainment giant a target of conservative critics,” depriving DeSantis of a high-profile win. 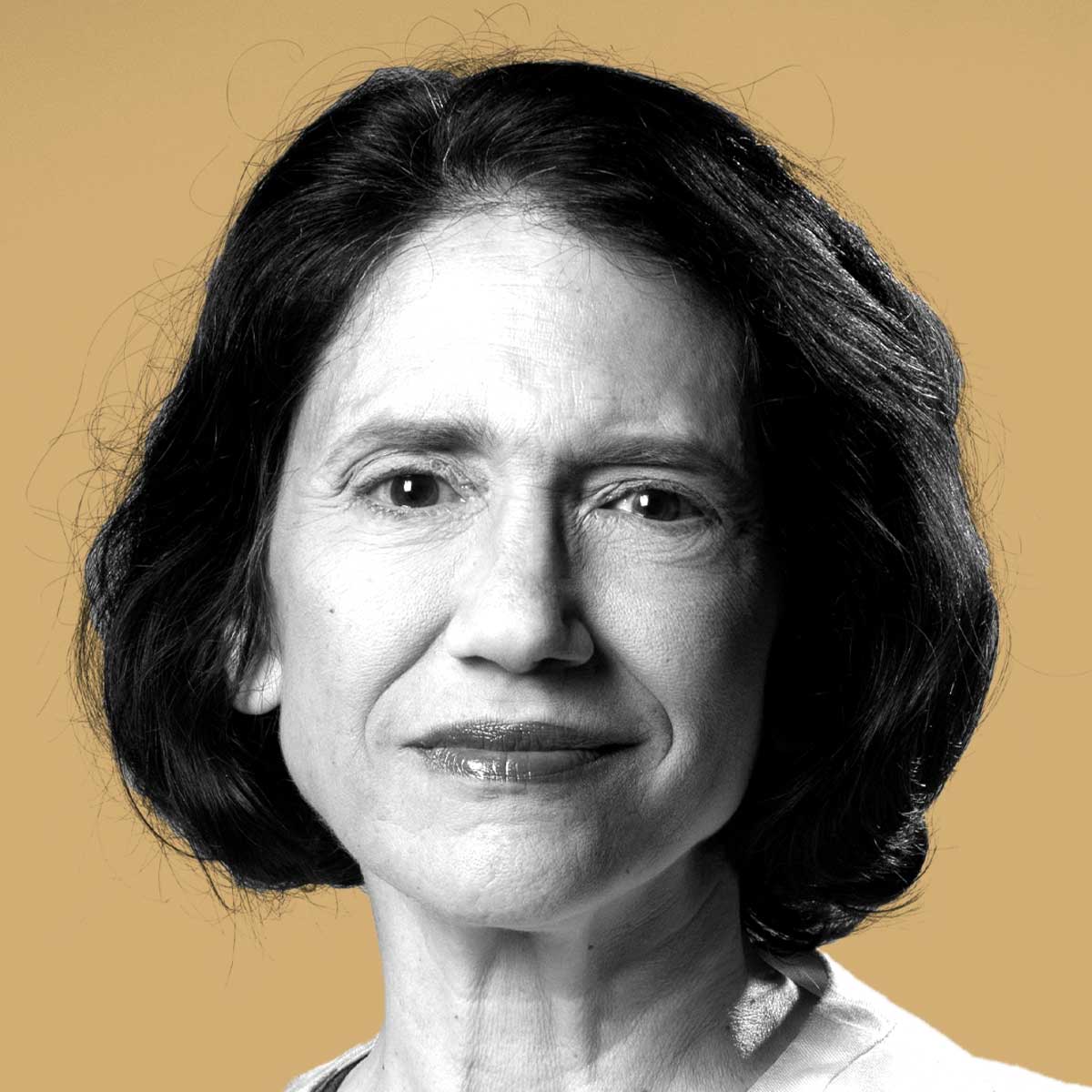 Follow Jennifer Rubin's opinionsFollow
The Palm Beach Post editorial board also notes, “Gov. DeSantis successfully undermined efforts to protect Floridians against COVID-19, punished private business and public schools for encouraging racial and gender diversity, restricted voting rights and stripped African Americans of political representation.” That might work in increasingly ruby-red Florida, but if the GOP is looking for a viable general election candidate who can win over independents, DeSantis might not be their guy.
Put differently, the idea of a DeSantis candidacy might be more compelling than an actual DeSantis candidacy. Moreover, it is far from clear that the 44-year-old governor, who might have decades of political experience ahead of him, wants to spend a year or two as Trump’s punching bag when he might waltz through the 2028 primaries unruffled.
Beyond DeSantis, it’s downhill for the GOP. The once-promising Virginia Gov. Glenn Youngkin looks much less promising. The Associated Press reports: “Most of the midterm candidates Youngkin tried to help this fall were defeated. Major presidential donors, even those who support him, see the 55-year-old former private-equity chief as simply one in a crowded class of would-be Trump alternatives. And there’s concern that Youngkin has few resonant accomplishments to sell skeptical Republican primary voters.”
Others with less name recognition share DeSantis’s lack of base appeal. Former secretary of state Mike Pompeo lacks a national identity, personal charisma and a record of achievement. Former U.S. ambassador to the United Nations Nikki Haley never managed to decide if she would distance herself from Trump or remain a loyal soldier. She, too, lacks any discernible record or rationale for a presidential run.
Ted Cruz of Texas remains among the least likable senators. As CNN analyst Harry Enten recently remarked, his polling numbers among GOP voters “can’t go down any further.” And former vice president Mike Pence might be the weakest of the alternatives, having proved himself both too loyal for Trump skeptics and too disloyal for MAGA fans. He makes Pompeo seem exciting.
Beyond that are the legion of former blue-state governors who might have had a chance in a pre-Trump, normal GOP, such as former New Jersey governor Chris Christie and outgoing Maryland Gov. Larry Hogan. But they are unlikely to win the hearts of the right-wing base.
Then there are the brave figures who have stood up to Trump, such as Rep. Liz Cheney (R-Wyo.) and Arkansas Gov. Asa Hutchinson. Both would be considered stalwart conservative and honorable public servants if not for the party’s descent into authoritarian madness. As a result, they are too honest and too decent for today’s GOP.
Republicans are reaping what they sowed in the Trump era: A base too extreme and too delusional to accept viable general election candidates; a bench of candidates tainted either by excessive loyalty to Trump or excessive independence (or in Pence’s case, both); and, most critically, a lack of any compelling message. What do these people want to do, other than gain power? Railing at wokeness, bullying LGBTQ youths and demanding more tax breaks for billionaires don’t make for an attractive platform. (Remember, the party didn’t even bother putting together a platform in 2020, because the only thing it stood for was four more years of an unhinged narcissist.)
Perhaps DeSantis will get the nod by default. But Republicans will probably be chagrined when they discover he is not so much “sanctimonious,” as Trump sneered, but boring and devoid of a rationale for seeking the presidency.
You must log in or register to reply here.

Prolly a Pepsi But Dictatorships Need to Be Recognized as Such